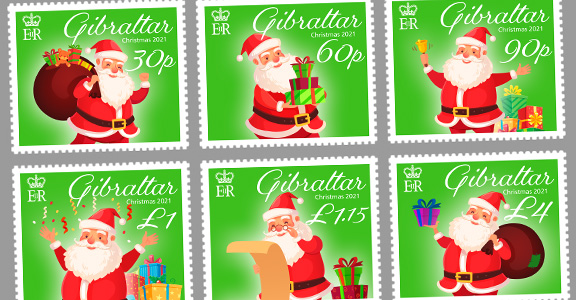 Santa Claus, or Father Christmas was originally part of a much older and unrelated English folkloric tradition. The recognisably modern figure of the English Father Christmas developed in the late Victorian period, but Christmas had been personified for centuries before then. English personifications of Christmas were first recorded in the 15th century, with Father Christmas himself first appearing in the mid 17th century in the aftermath of the English Civil War. The Puritan-controlled English government had legislated to abolish Christmas, considering it papist, and had outlawed its traditional customs. Royalist political pamphleteers, linking the old traditions with their cause, adopted Old Father Christmas as the symbol of ‘the good old days’ of feasting and good cheer. Following the Restoration in 1660, Father Christmas’s profile declined. His character was maintained during the late 18th and into the 19th century by the Christmas folk plays later known as mummers plays.