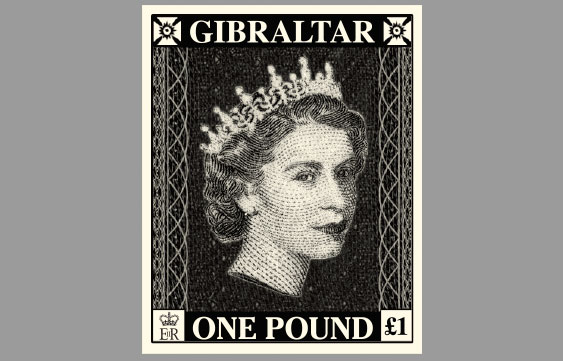 Postal delivery systems using what may have been adhesive stamps existed before the Penny Black. Apparently the idea had at least been suggested earlier in Austria, Sweden, and possibly Greece.

175th Ann of The Penny Black
This issue is available as