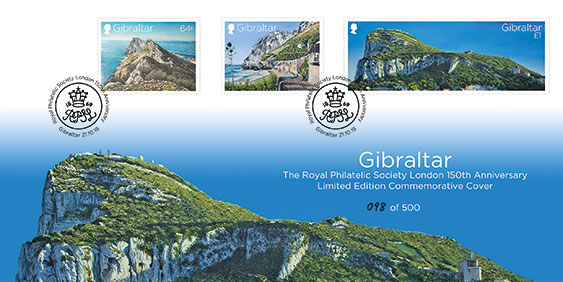 To mark the Society’s Anniversary a Limited-Edition commemorative cover of only 500 editions has been issued. A commemorative event also took place at Gibraltar’s iconic Garrisons library where several high value collections were exhibited.

Note: Number 098 as seen on the image is for illustration purposes only.