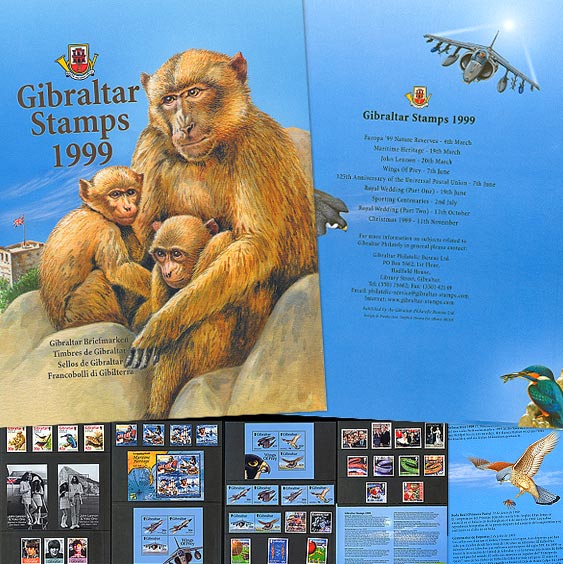 The Year Packs contains all the year's commemorative stamps, miniature sheets and souvenir sheets presented inside an attractive pack as illustrated above. They are only priced at the face value of all the stamps inside and are a limited publication of only 5000 copies.