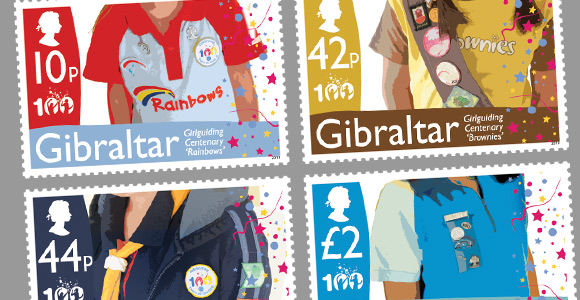 Girl guides or Girl Scouts is a parallel movement to Scouting. It evolved from the Scouting movement in the early years of the 20th century. Girls were attracted to Scouting since its inception in 1907 when Robert Baden-Powell, a famous army general, tried out his ideas for training boys at a camp on Brownsea Island in 1907 and the following year published them in a book, ‘Scouting for Boys’. The book was an instant success and boys throughout the UK enthusiastically took up Scouting. As a result, Baden-Powell soon found himself organising the Boy Scout Movement. The movement took off in diverse ways in different parts of the world. In the United Kingdom a small group of courageous girls stepped forward at the 1909 Boy Scouts Rally in Crystal Palace Park and asked Robert Baden-Powell, for ‘something for the girls’. In an age when skirts were ankle length and young ladies never ran, the idea of girls being involved in camping, hiking and similar activities received a mixed response. Angry critics denounced ‘girl scouting’ as a ‘mischievous new development’, a ‘foolish and pernicious movement’ and an ‘idiotic sport’. Never the less, Baden Powell wanted to create a separate identity for the girls so that they could work for self-development independently, not in imitation of their brothers. He decided that the name should change and the name ‘Guide’ was taken from a famous frontier regiment in the British Indian Army, the Corps of Guides, which was noted for its skills in tracking and survival. Baden-Powell’s sister, Agnes, was charged with the task and the Girl Guides were founded in the UK in 1910.
Many though by no means all Girl Guide and Girl Scout groups across the globe trace their roots to this point. As well as Agnes Baden-Powell, other influential people were involved such as Juliette Gordon Lowe, founder of Girl scouts in the USA, Olga Drahonowska- Malkowska in Poland and Antoinette Butte in France.
Two central themes have been present from the earliest days of the movement: domestic skills and “a kind of practical feminism which embodies physical fitness, survival skills, camping, citizenship training, and career preparation”. These two themes have been emphasised differently at different times and by different groups, but have remained central to Girl Guiding and Girl Scouting.
Guiding has come a long way since then – the movement has travelled all over the globe with over 10 million members worldwide. Internationally it is governed by the World Association of Girl Guides and Girl Scouts with member organisations in 144 countries.