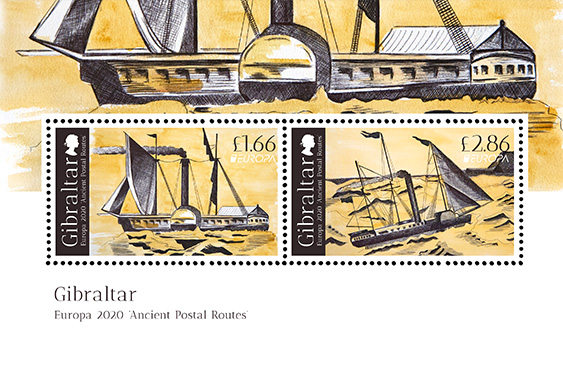 Europa 2020 Ancient Postal Routes
This issue is available as