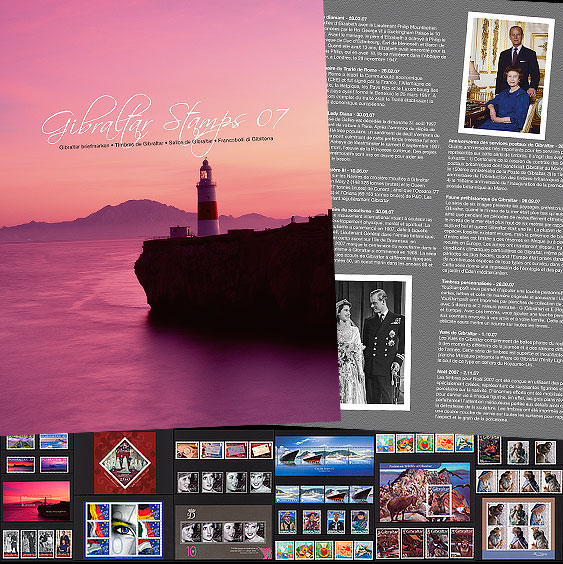 Gibraltar Year packs are a superb way to collect the complete years of stamps! The 2007 include the following stamps