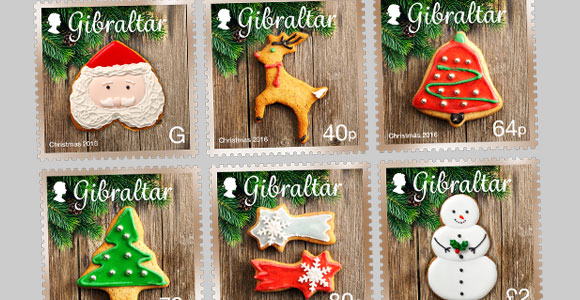 Modern Christmas biscuits can trace their history to recipes from Medieval Europe.By the Middle Ages, the Christmas holiday had overtaken solstice rituals throughout much of present-dayEurope. However, the old feast traditions remained and while the roast and drink recipes were probably quitesimilar to what earlier Europeans had enjoyed, the pastry world was experiencing some amazing changes.Spices like nutmeg, cinnamon and black pepper were just starting to be widely used and dried exotic fruits likecitron, apricots and dates added sweetness and texture to the dessert tray. These items, along with ingredientslike sugar, lard and butter, would have been prized as expensive delicacies by medieval cooks. Only on themost important holiday could families aff ord treats like these, which led to a baking bonanza to prepare forChristmas. Unlike pies or cakes, biscuits could be easily shared and given to friends and neighbours. Thus ourmodern Christmas biscuits date back to these medieval gifts.

Though biscuits have come a long way since medieval times, some things haven’t changed. Many Christmasbiscuits are still heavily spiced. We think of ‘traditional’ Christmas fl avours like cinnamon, nutmeg and ginger,and those are exactly the same spices medieval cooks would have used in their cookies ages ago. Gingerbreadis a classic Christmas biscuit, and yet it’s also a biscuit that would have tasted strikingly similar back in theMiddle Ages. Ginger, cinnamon, nutmeg and mace combine to make a snappy, spicy taste, just like they wouldhave back then. Gingerbread uses molasses as a sweetener, something that medieval cooks would appreciateas refi ned sugar was so expensive. These cooks would not have made gingerbread men, however. The first person to try that was none other than Queen Elizabeth I of England, who had the biscuit molded into theshapes of her favorite courtiers.