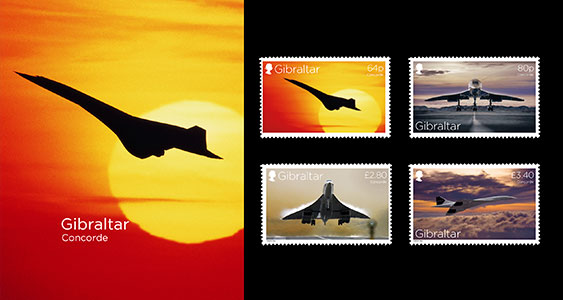 Concorde, the first supersonic passenger-carrying commercial airplane (or supersonic transport, SST), built jointly by aircraft manufacturers in Great Britain and France. The Concorde made its first transatlantic crossing on September 26, 1973, and it inaugurated the world’s first scheduled supersonic passenger service on January 21, 1976—British Airways initially flying the aircraft from London to Bahrain and Air France flying it from Paris to Rio de Janeiro. Both airlines added regular service to Washington, D.C., in May 1976 and to New York City in November 1977. Other routes were added temporarily or seasonally, and the Concorde was fl own on chartered flights to destinations all over the world. However, the aircraft’s noise and operating expense limited its service. Financial losses led both airlines to cut routes, eventually leaving New York City as their only regular destination. Concorde operations were finally ceased by Air France in May 2003 and by British Airways in October 2003. Only 14 of the aircraft actually went into service.

The Concorde was the first major cooperative venture of European countries to design and build an aircraft. On November 29, 1962, Britain and France signed a treaty to share costs and risks in producing an SST. British Aerospace and the French firm Aérospatiale were responsible for the airframe, while Britain’s Rolls-Royce and France’s SNECMA (Société Nationale d’Étude et de Construction de Moteurs d’Aviation) developed the jet engines. The result was a technological masterpiece, the delta-wing Concorde, which made its first flight on March 2, 1969. The Concorde had a maximum cruising speed of 2,179 km (1,354 miles) per hour, or Mach 2.04 (more than twice the speed of sound), allowing the aircraft to reduce the flight time between London and New York to about three hours. The development costs of the Concorde were so great that they could never be recovered from operations, and the aircraft was never financially profitable. Nevertheless, it proved that European governments and manufacturers could cooperate in complex ventures, and it helped to ensure that Europe would remain at the technical forefront of aerospace development. (Source: Encyclopaedia Britannica)

Concorde, 50th Anniversary
This issue is available as