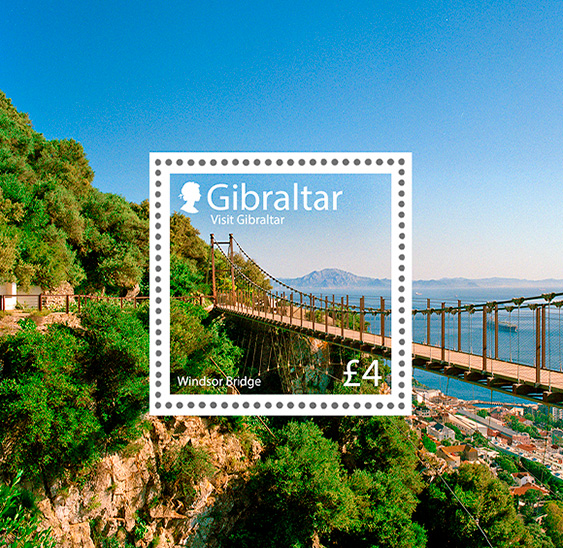 St Michael’s Cave - St Michael’s Cave was long believed to be bottomless. This probably gave birth to the story that the Rock of Gibraltar was linked to the Africa by a subterranean passage under the Strait of Gibraltar. The famous macaques were said to have come to Gibraltar through this subterranean passage. Pomponious Mela, one of the earliest geographers who lived about the beginning of the Christian era, spoke about the cave in his writings.

It has been in use as a theatre since the early sixties with capacity for 600 persons. At some period during the history of this cave, part of a stalagmite became too heavy on one side and fell, possibly thousands of years ago. It now lies on its side at the far end of the main chamber, cemented through the years by nature to the floor of the cave. In 1972 a slice was cut off from the top end which revealed the interior structure of the stalagmite in a most dramatic fashion.

Stand Up Paddle - Situated at the Gateway to the Mediterranean, boasts a spectacular marine biodiversity, with easy access from shore or boat to natural reefs and over 35 wrecks which have been part of Gibraltar’s artificial reef project since the 1980s. Surrounded by the sea water sports such as Stand Up Paddle are very popular for locals and visitors alike.

Sandy Bay - A popular beach, favoured by its users as the first beach to go into shade as the sun tracks over the Rock to set in the west. Violent sea storms swept most of its sand away years ago so 50,000 tons of sand were imported from the Western Sahara to return the beach to its former glory!

Barbary Macaques - Gibraltar’s most popular tourist attraction, the Barbary Macaques are normally found in North Africa. Their presence in Gibraltar is thought to dates from the early days of the British garrison when it is presumed that they were imported, inevitably finding the rough limestone cliffs and scrub vegetation a congenial habitat.

Windsor Bridge - this beautiful suspension bridge is located on the west side of the Rock at Royal Anglian Way. This spectacular feat of engineering is 71 metres in length, across a 50-metre-deep gorge affording visitors magnificent views of across the strait to Africa, the bay and city.

NEW Visit Gibraltar
This issue is available as