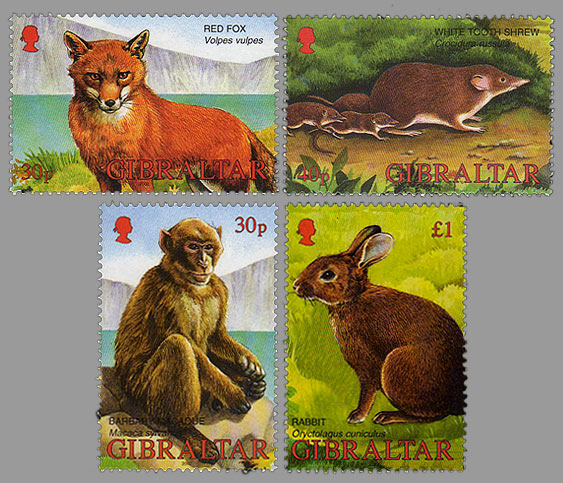 A visit to Gibraltar is the key to a rich, diverse and fascinating world of nature.

In a den high on the Rock live Gibraltar's most famous residents, the Barbary Apes, the only wild primates in all Europe. Friendly, charming and inquisitive, the apes have lived on the Rock for centuries. Legend says that when the apes leave, Gibraltar will cease to be British.

Gibraltar is home to a wealth of plant life - palms and jacaranda, lavender and jasmine, clematis, honeysuckle, geraniums and bougainvillaea live side by side with many rarer species including two, Gibraltar Candytuft and Gibraltar Sea Lavender, named after the Rock itself.

In the seas around Gibraltar the diversity of life is just as great. Sail into the bay and, more often than not, your boat will be followed by flying fish and schools of leaping dolphin.

Each Spring and Autumn, the Rock becomes a staging post for hundreds of thousands of migrating birds flying between their breeding grounds in Northern Europe and their wintering areas in tropical Africa. Resident species such as Peregrine Falcons, Blue Rock Thrush and Barbary Partridge are joined by owls and eagles, harriers and hoopoes, buzzards and black kytes.

Great efforts are made to ensure that the Rock's natural environment is kept as unspoilt and beautiful for future visitors as it is today. A large area of the upper rock has been designated as a nature reserve - and work is well underway to transform Gibraltar's famous public park, the Alameda Gardens, into a new botanical garden to rival the best in the world.

Wildlife of Gibraltar
This issue is available as