Battle of Trafalgar I 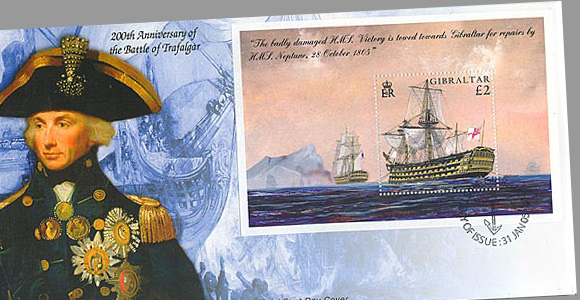 Battle of Trafalgar I
Also available as