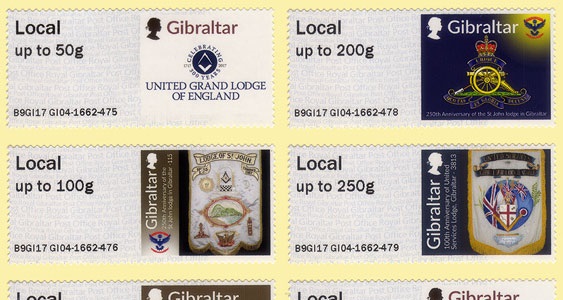 Important Note: Collectors strips are sold without a receipt