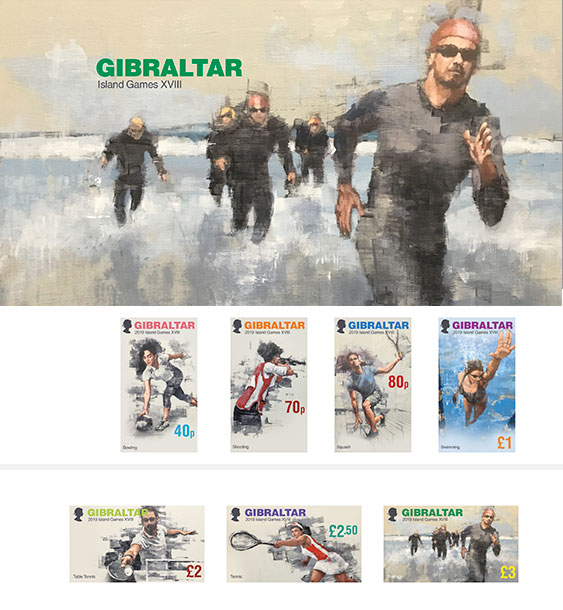 Gibraltar Island Games XVIII
This issue is available as