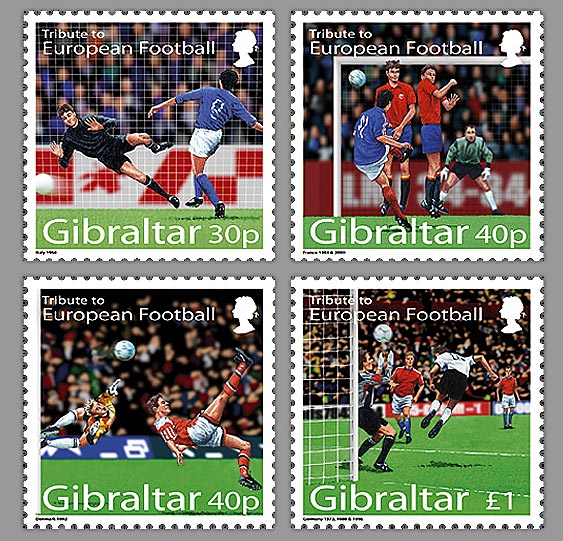 FIFA approved the formation of continental football associations at its Extraordinary Congress in Paris in 1953 and UEFA was duly formed on 15th June 1954. By the following year tne European Champion Clubs' Cup was brought into being and by 1956 the groundwork got under way for a competition for the continent's national teams.
Two years later, the first-ever qualifying matches for the European Nations' Cup began to take place, with 16 teams taking part. The format for the first competition remained in place for some time. Early rounds were played over two legs, home-and-away, on a knockout basis until the semi-finals, which were then played in a host country. Given the effort that Henri Delaunay of the French Football Federation had put into UEFA and European football generally, and this tournament in particular, it was appropriate that in the summer of 1960 the first European Championship Finals - named the European Nations' Cup - were held in France. The trophy itself is still named after him.
Fifty of UEFA's 51 member associations were included in the draw for EURO 2004TM, with hosts Portugal qualifying automatically. Fifteen teams will qualify to join Portugal in the finals. UEFA has decided that the qualifying competition shall be staged in ten groups of five teams, with the qualifying matches to be played on the ten allocated international matchdays between September 2002 and October 2003. The ten group winners will qualify automatically for the final tournament. The ten runners-up will take part in five play-off matches on a home-and-away basis in 15 and 19 November 2003, with the five winners progressing to the finals.
In the final tournament, which will take place between 12 June and 4 July 2004, the 16 teams will be divided into four groups of four. The top two teams in each group will advance to the quarter-finals, with a knockout system in force from that stage.

Tribute to European Football
This issue is available as