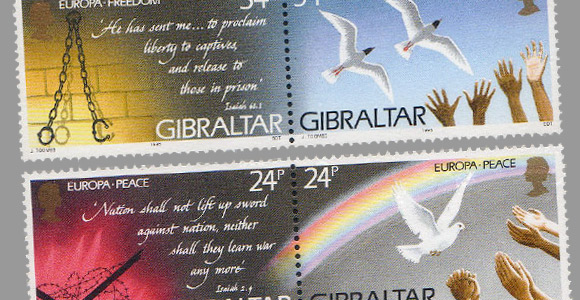 EUROPA stamps underlines cooperation in the posts domain, taking into account promotion of philately. They also build awareness of the common roots, culture and history of Europe and its common goals. As such, EUROPA stamp issues are among the most collected and most popular stamps in the world.