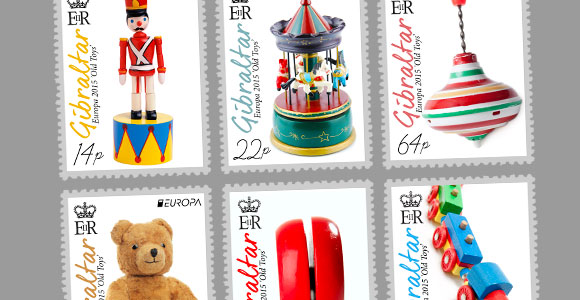 Toys and games have been unearthed from the sites of ancient civilizations. They have been written about in some of the oldest literature. Toys excavated from the Indus valley civilization (3000-1500 BCE) include small carts, whistles shaped like birds, and toy monkeys which could slide down a string.

The earliest toys are made from materials found in nature, such as rocks, sticks, and clay.  Thousands of years ago, Egyptian children played with dolls that had wigs and movable limbs which were made from stone, pottery, and wood. In Ancient Greece and Ancient Rome, children played with dolls made of wax or terracotta, sticks, bows and arrows, and yo-yos. When Greek children, especially girls, came of age it was customary for them to sacrifice the toys of their childhood to the gods. On the eve of their wedding, young girls around fourteen would offer their dolls in a temple as a rite of passage into adulthood.

In the nineteenth century, the emphasis was put on toys that had an educational purpose to them, such as puzzles, books, cards and board games. Religiously themed toys were also popular, including a model Noah’s Ark with miniature animals and objects from other Bible scenes. With growing prosperity among the middle class, children had more leisure time on their hands, which led to the application of industrial methods to the manufacture of toys. (Wikipedia)